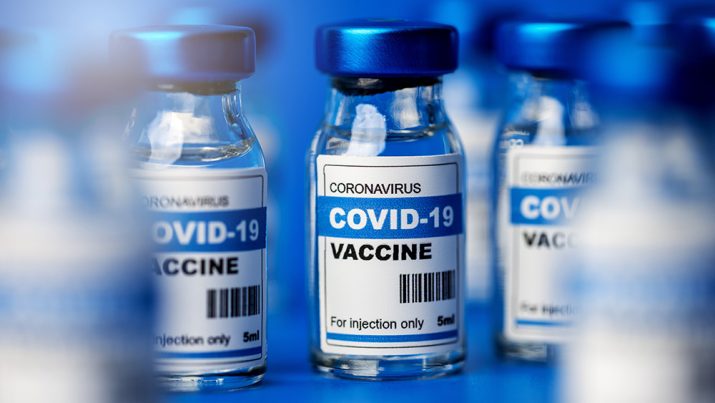 In the United Kingdom, there are currently 920 pending claims for injuries caused by Wuhan coronavirus (Covid-19) “vaccines.” If approved, the collective payout would amount to £35 million (about $47 million) more than the country’s 40-year total for all vaccine injuries.

Mind you, more claims are being filed all the time. These are just the ones that were filed in the one year since the injections were first rolled out by former President Donald Trump under Operation Warp Speed.

The U.K.’s Vaccine Damage Payment Scheme (VDPS) was first launched in 1979 for those who become injured or die after getting jabbed with a vaccine. Family members of injured or dead vaccinated folks can also apply for compensation through VDPS.

The 920 pending claims, if awarded, will result in total payouts of £110 million (about $148 million). This is an astounding figure based on historical trends for the program. (Related: The Biden regime also quietly enacted an authorization for damages caused by covid injections.)

According to reports, a jab-injured person must have been left at least 60 percent disabled – 59 percent or less does not qualify, it turns out. Either that or the person must have died in order for their family to qualify for a payout.

“So far, none of the 920 compensation applications linked to the COVID shot have been paid out,” reported LifeSiteNews‘ Kennedy Hall. “The assessment can take months, with some victims waiting for their cases to be assessed since last summer.”

How many millions of people around the world have become injured or died because of covid injections?

Data in the United States is similar. The experimental injections for covid have proven to be significantly more dangerous than all other vaccines combined, some estimates suggest.

By November 2021, there had already been 850,000 reported injuries from Fauci Flu shots logged into the U.S. government’s Vaccine Adverse Event Reporting System (VAERS).

Keeping in mind that VAERS only captures about one percent of all vaccine injuries, the true number of covid jab-injured and killed victims is likely far higher than the official count.

A 2010 Harvard University-led study commissioned by the Department of Health and Human Services (HHS) suggested that VAERS-recorded jab injuries and deaths are just “the tip of the iceberg.”

In Germany, insurance data shows that covid jab injuries are at least 10 times higher than what the government of that country is claiming.

A representative from German health insurer BKK ProVita also said that between 4-5 percent of jabbed individuals among the carrier’s nearly 11 million insured clients have had to receive medical care for injection “complications.”

“Huge costs are on the horizon over the next 3-5 years because of genetic damage to the vaccinated,” wrote someone at LifeSiteNews.

“These so-called covid ‘vaccines’ are the most damaging and deadly ‘vaccines’ ever inflicted on an unsuspecting populace,” suggested someone else. “A REAL vaccine would have been pulled from the market as too dangerous just a few months after its EMERGENCY USE rollout. These are not vaccines; they are poisons.”

For governments and Big Pharma to continue to administer these things, emphasized another, is gross negligence. This whole injection operation constitutes “depraved indifference to human life,” this same person added.

“Lots of pharma, health department, and insurance industry employees are ‘material witnesses.’ Lots of research scientists and Nobel Laureate virologists and epidemiologists are ‘expert witnesses.’ TRUTH must be revealed in a court of law.”

More related news about covid jab injuries and deaths can be found at ChemicalViolence.com.

Sources for this article include: 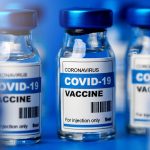 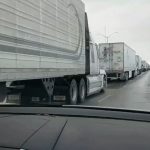 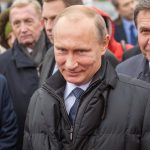 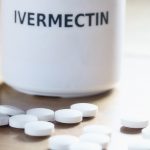 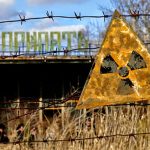